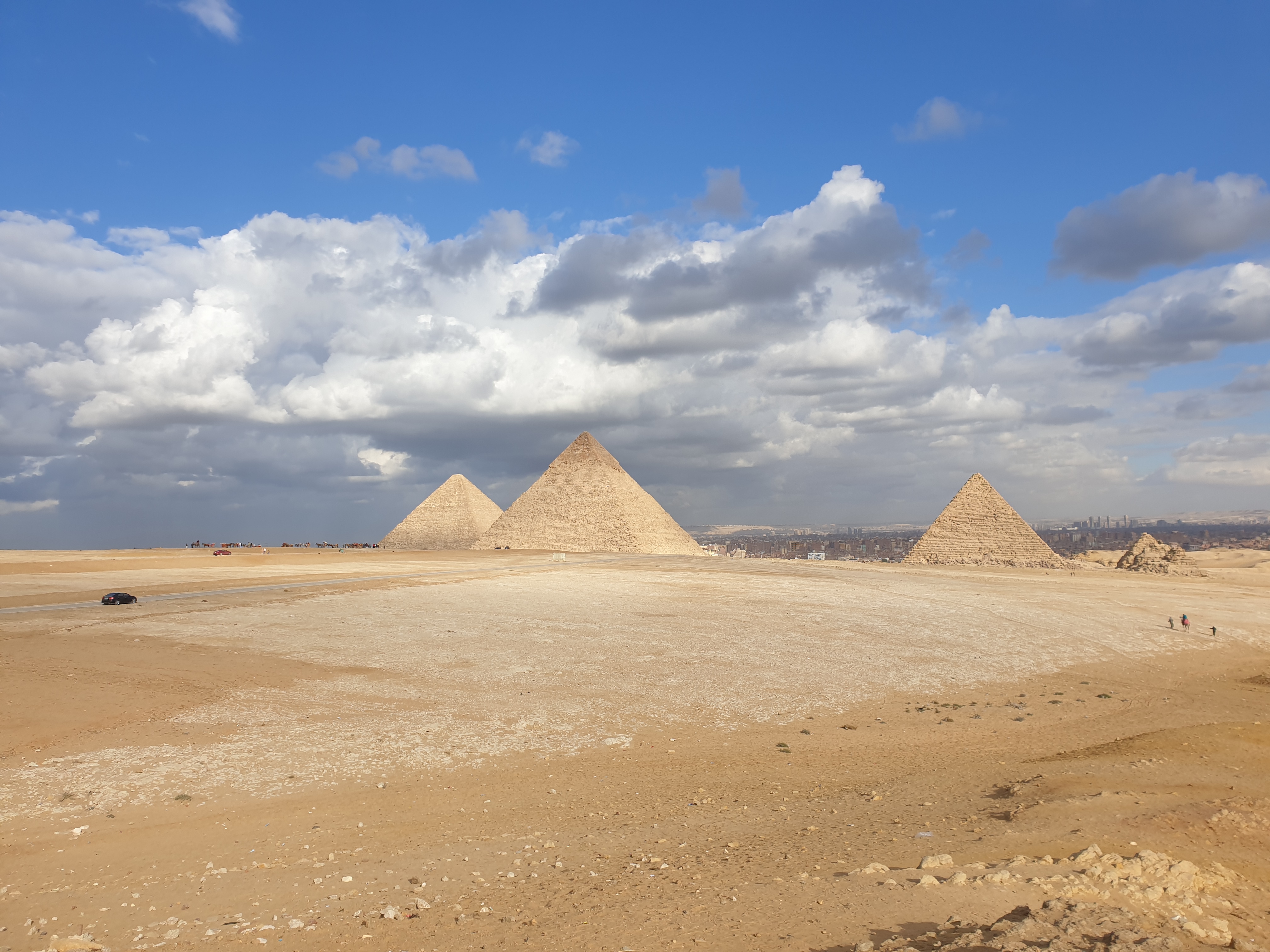 A January journey to Egypt

Katarina is a Customer Operations Specialist working in our Ops team. In January, she traveled from her home in Serbia to Egypt for 11 days of R&R and sight-seeing. This is Katarina's account of her trip. You can find Katarina—and her many crocheted creations—on Instagram at @k8crochet.

Finally. My first face-to-face with the beautiful African continent—stony deserts through the airplane window. It prompted so many questions in my mind. How do they keep the roads free of that never-ending creeping sand? How have people managed to even cross this desert for thousands of years?

As a Serbian citizen, I was eligible for a visa on arrival. On showing my vaccination certificate, the process went smoothly. Even though the hotel was just five kilometers from the airport, the bill for the taxi driver was 25 Euro. It seemed like a lot, but there was no other way. The first stop was our hotel in Hurghada—our base for this trip. It was an affordable touristy place located in the desert right on the Red Sea coast. Hurghada is an excellent example of how a new tourism industry can be created by giving people just what they want: Beaches, five-star hotels, diving, paragliding and tours to nearby historical sights. From Hurghada, we planned to visit as much as possible over the following 10 days.

But for our first day, we decided to relax in the 21 degrees Celsius air and swim in the 22.5 degrees Celsius sea. Back home in Serbia, when it’s 21 degrees, you keep your winter coat on, just in case. In Egypt, at 21 degrees in the sun, you risk getting sunburned, but when you hide in the shade you suddenly feel so cold that you start dreaming of that polar winter coat.

In the earliest of mornings at 1 a.m. an uncomfortable bus picked us up and drove us seven and a half hours through the never-ending desert, north to the capital. As the sun was coming up we entered greater Cairo. It hasn't always been Egypt’s capital city. Back in the days of the Pharaohs, they reigned from a nearby place called Memphis. Today, Egypt's economy relies on tourism, construction, Suez Canal taxes and oil and gas reserves—these were discovered around 20 years ago. California has Hollywood, India has Bollywood, and Egypt has its very own film industry. I’m calling it Crocodilewood (although I’m open to other suggestions).

In Cairo, it's a reality that you rarely see Egyptian women outdoors—we saw just two the entire day. The city seems full of unfinished buildings. Due to taxes, many homes are left without a proper roof. Another reason they are left open is to allow the possibility of adding another floor for the son and his family to move in after he gets married. The great Pyramids feel much closer to a residential area than they should. But standing next to them feels so pleasing. We were offered a chance to go inside, but I declined. The Sphinx was smaller than I imagined and everything around it is quite commercialized. Some people will try to talk you into a camel ride. Camels are so beautiful with long cartoonish eyelashes and long crooked legs. But to an unfamiliar nose, they’re smelly too.

I learned that the Nile in Cairo does not, in fact, have crocodiles—we took a short cruise across it. The Museum of Archaeology is an obvious visit, given the fact that Egypt is such an old civilization. Walking around it, you can’t help but feel bothered at how the rest of the world “relieved” Egypt of some of its most important treasures. Hopefully, they’ll be returned someday. We returned to Hurghada—another seven and a half hours back through the desert in the moonlight, and it was freezing.

Our “Introduction to Scuba Diving” class was delayed, so we switched over to a basic parasailing experience. I can recommend this light version of paragliding to everyone.

The next day we jumped on a bus for our next adventure. Luxor is south of Hurghada, and the first thing you notice as you travel south towards Sudan are the military checkpoints—every 20 kilometres or so—with fully armed soldiers that gave me the chills. We traveled for five hours, visiting Karnak Temple, the Valley of the Kings and the Mortuary Temple of Hatshepsut. She was a clever queen. She used some neat tricks to stay on the throne, and she ruled Egypt for 20 years. We visited local perfume shops and a handmade alabaster shop.

I stuck mostly to the hotel food and didn't try much else. But there was a dark honey from sugar cane that was so tasty. I very much regret not bringing a few jars home with me. Next time I definitely will. You can find souvenirs absolutely everywhere. If you don’t feel like testing your nerves bargaining with locals, visit Cleopatra Bazar in Hurghada. The souvenirs here are great value. When I come back again in a few years, I hope to visit Alexandria on the Mediterranean Sea. Back in the days of the Greek and Roman Empires, it was the main port for Egypt. From here, food produced in the Nile delta was shipped far and wide. And I can't wait to see those crocodiles in Aswan (the former capital of south Egypt). They tell me that, even to this day, every family has one to protect their home from evil spirits. 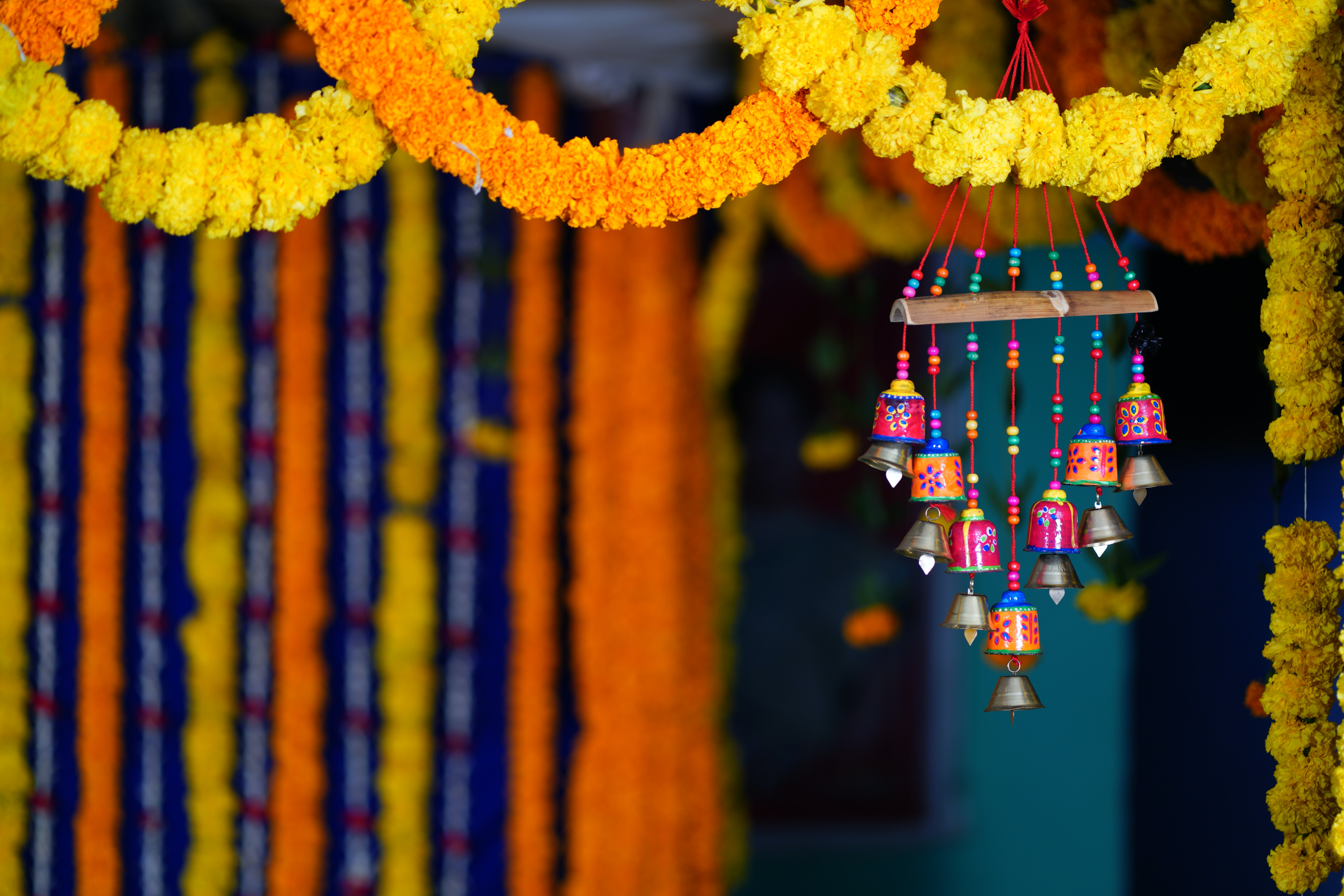