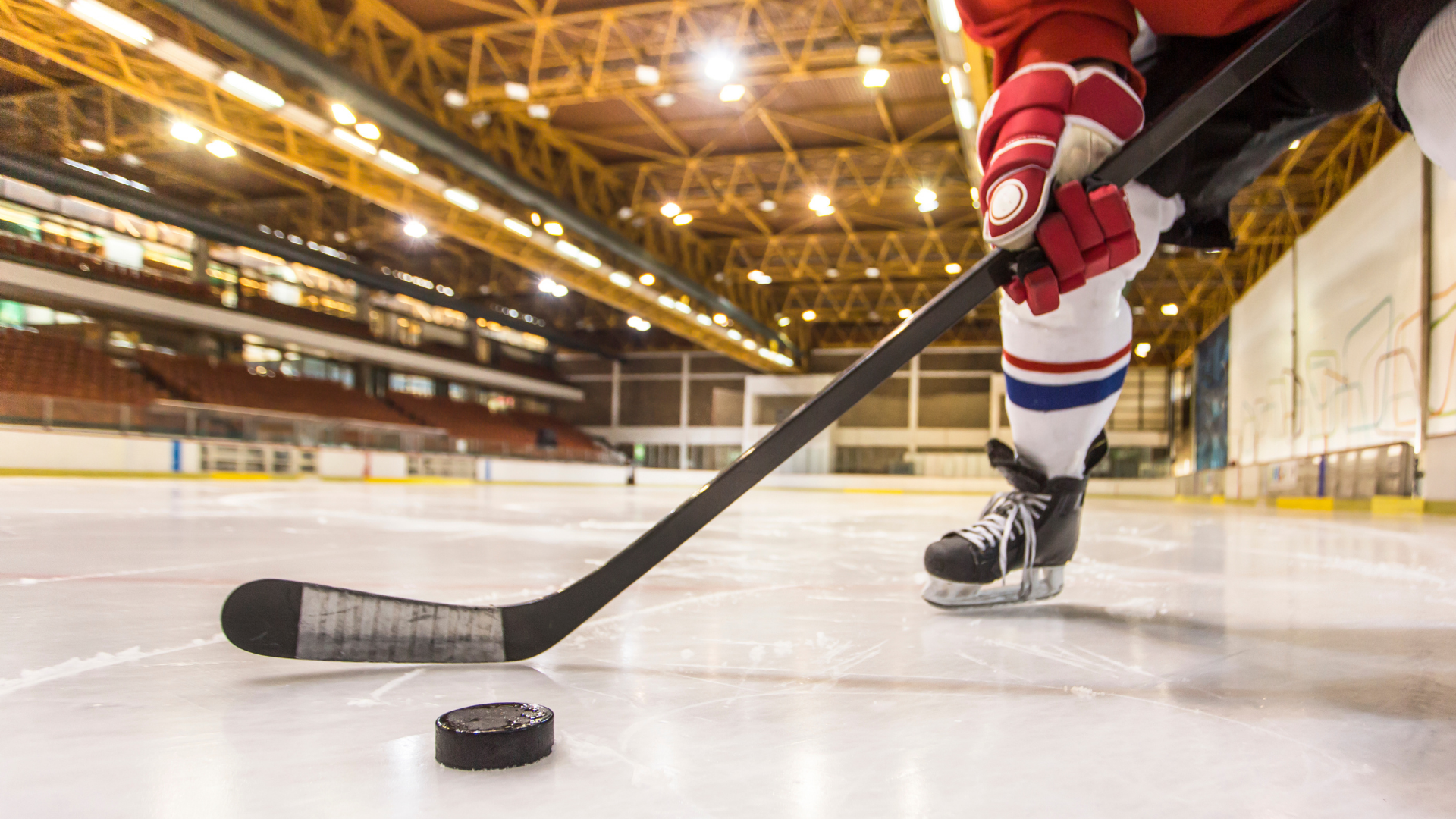 Why we decided to sponsor the Schomberg Cougars

When JP approached our CEO, Max, with the idea of sponsoring the Schomberg Cougars, Max figured it would be a great way to give back to the community, while supporting the personal development of a valued sherpo.

PJHL teams like Schomberg give players aged 16 to 21 a chance to continue to play the game while also providing an important platform for players with an ambition to move up to the higher divisions of Tier II Junior A or Junior B level hockey.

In addition to showing up to play hockey every night, these players combine their sport with careers as firefighters, police officers and healthcare workers, as trade apprentices or as students in high school, college and university. It can be tough financially to keep both passions alive.

This sponsorship will make it easier for players to come to the rink each day to continue to do what they love—playing hockey. It will help players cover the financial costs of playing the game, as well as cover team-affiliated costs associated with playing in the league, including ice costs for games and practices, medical expenses and team equipment.

JP took some time after his final junior season away from hockey to focus on his career, and hockey’s loss was sherpa’s gain—he joined the company in April 2021. Shortly after, he got an opportunity to join the Cougars as an assistant coach. As soon as he stepped back into the dressing room, JP knew that coaching would be a way to continue to contribute to the game but also to develop his leadership skills.

“My first year has taught me a lot. As I’m sure many coaches come to realize, just because you know how to play the game, doesn’t mean you’ll be great at teaching it. I’ve always had an eye for good leadership—it’s something that I’ve admired in the great coaches that I’ve played for down through the years. Each had their own style, but all shared some core qualities: Assertiveness, competitiveness, empathy, understanding and willingness.

“I’d like to say that I possess these qualities myself, but as I continue to lead these young players day after day, I know that this is just the beginning of a long road ahead—one with many bumps, turns, and potholes, but one that I look forward to, and a challenge of leadership that I’m eager to develop.

“I’m incredibly excited for this sponsorship. It gives me huge pride to see the sherpa° logo on the jersey. Sherpa° is an amazing place to work and the way that the company has backed me and my team just proves how seriously it takes the personal development of its people.” 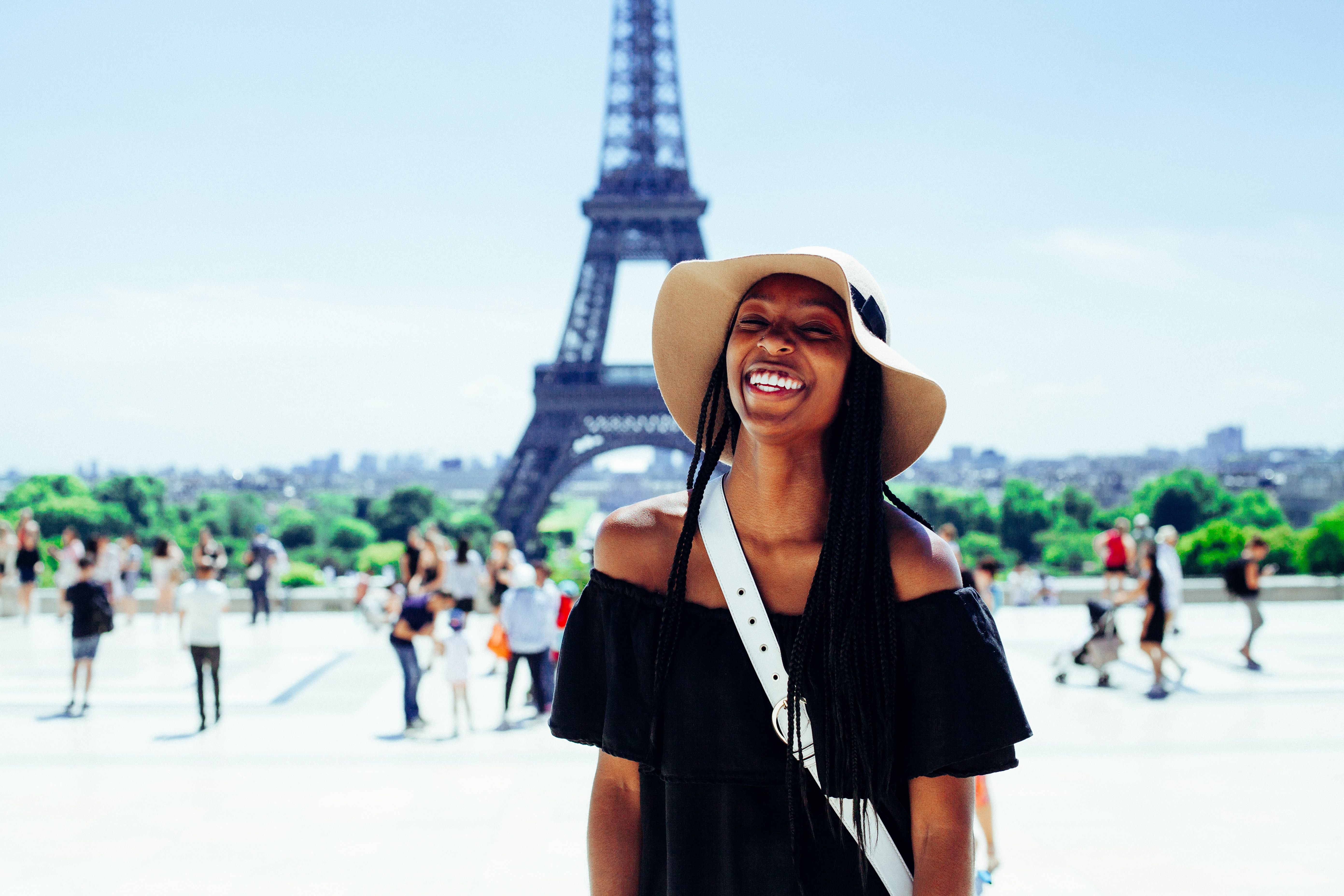 What is ETIAS and what does it mean for your airline?